Business is about driving growth and making progress. The only way to measure that growth and to know if your company is making progress is to have monthly goals. Interestingly, no matter how scientific or mathematically savvy you are at goal setting, a goal is simply your best guess. If you’re overly optimistic, your goal guesses will tend to be more aggressive and require high levels of coordination and effort. If you’re overly conservative, your goal guesses will be conservatively middle of the road. If your overly pessimistic, your goal guesses will typically reflect the lethargic state of your company under your leadership. If you don’t set monthly revenue goals, you are leaving the fate of your company up to the powers of the universe which translates into, “If you don’t care, neither will the universe.”

Given that a goal is simply a best guess, the secrets to achieving monthly goals have everything to do with how you position, approach and apply effort to achieving those goals. If you want to lose weight and get fit, the first step is to make an unwavering commitment to losing weight and getting fit. I use the word “unwavering” because anything less leaves room for that rogue Twinkie and too many naps. Then comes the diet and fitness plan. Once the plan is set, it’s all about effort and execution. The more focused, intense and flawless the execution, the better the results and the closer you get to your weight and fitness goal. It’s the same in business.

Pass this e-mail on to your business colleagues, managers and friends. They will appreciate it. 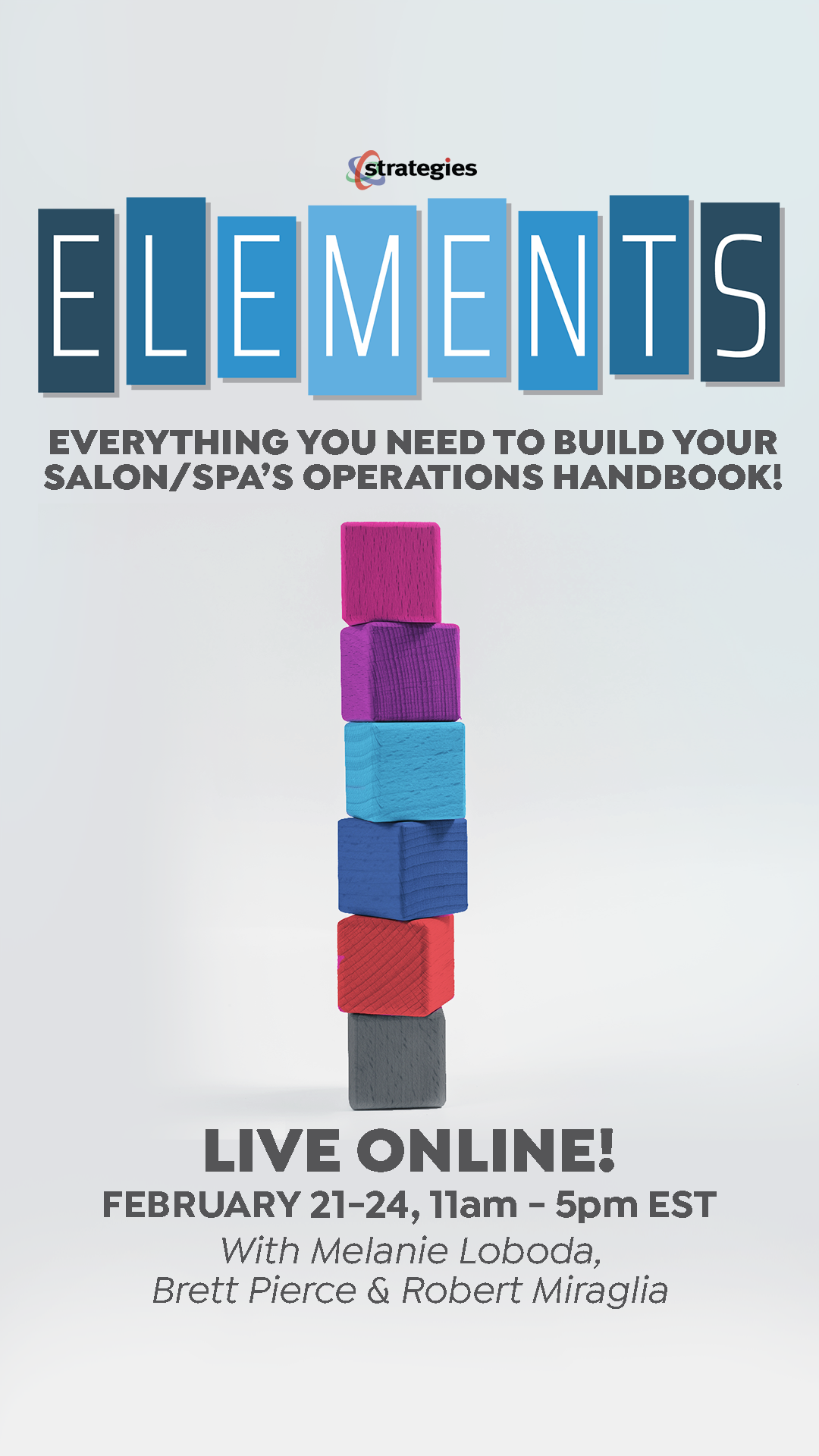