Is Your Salon or Spa FIVE STAR or Something Less?

Go to a Five Star hotel or restaurant and you expect the very best in every way.

A Five Star rating is all about no compromise.

A Five Star rating is beyond a status symbol.

It is a commitment by an entire organization to flawlessly execute the highest levels of customer service and expertise every time … all the time.

But, being the best is hard work … and it’s always worth the effort to get there.

When it comes to the execution of customer service systems and technical work, salons and spas can be notoriously inconsistent. So, to consider your salon/spa a Five Star organization, the inconsistencies have to go away. For most, that means it’s time to rock the boat.

The rating system is pretty simple:

If you’re bold enough to reset the excellence bar, lead a team meeting that is focused on how many stars you and your team would give your salon/spa.

The meeting’s intent  To be constructive … yet brutally honest … about the overall performance of your business.

The meeting’s process: To define the gap by having all team members agree on how many stars your salon/spa rates today … and how many stars the team would like to represent them.

The meeting’s objective: To fill in the gap by creating a team action plan to address the top ten factors that stand in the way of achieving that coveted Five Star rating. Those top ten factors should include things such as:

Here’s my challenge to you: What I outlined here is a truly bold initiative to lead your salon/spa to an extraordinary place.

The Five Star rating system is simply a mechanism to assist you in communicating your resolve to make your salon/spa the best it can be by engaging your employees in the process.

Do not underestimate the work and time this initiative is going to take.

Do not begin the process if you’re not committed to go all the way.

Want some help? Schedule a free 60-minute strategy session with one of our Certified Strategies Coaches and we’ll map out a plan to get you there. 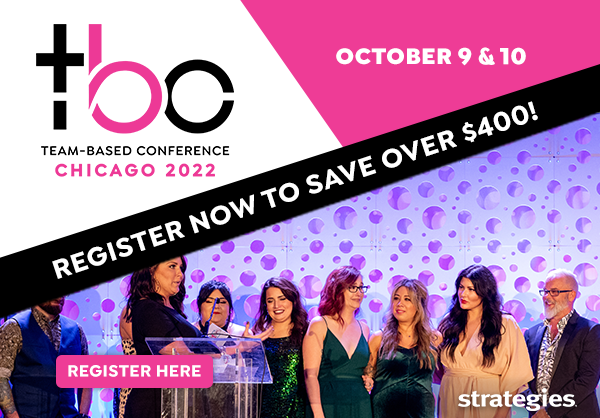