Are you leaving a legacy as a salon or spa leader?

What legacy will you leave behind as an owner or leader?

I have been pondering this thought lately. I am in my 28th year in the beauty industry, and I am starting to think about handing over the torch in the next 10 years.  But what got me to really thinking about my legacy was reflecting on my former boss Allen Queen. Allen hired me to work at Chick-fil-A when I was 15 years old. (I am 47 now.) I worked for him for a little over two years.

Allen always taught me that “sales chase service.” He knows this to be true. A five-time winner of the coveted Symbols of Success award by Chick-fil-A, he operates a store that will do $6 million. Yes, a $6 million store. That’s a lot of chicken!

Allen will be retiring soon, and I was asked to speak of the legacy that Allen will be leaving following his 31 years with the company. More than one thousand people came out to wish Allen farewell at his retirement party. Even Elvis made an appearance.

I heard the same comments over and over again. “Allen was always present.” “Allen set the standard in servant leadership.” “Allen taught me to make a difference in the lives of others through charity and service.”

My favorite story was from the water manager in the City of Newnan, Ga. “Two years ago we accidently cut a main water line, and I came in your busy restaurant on a Friday night and told you that in 20 minutes you would lose water for several hours and to start preparing your customers and your employees,” he related. “You asked how many did I have on my work crew and I said 50 men. I left your store wondering why you asked, and then 30 minutes later you and your crew brought us sandwiches and iced tea on that hot summer night. You thanked us for our hard work for the city.”

He went on to say, “You may not remember me, but I remember you and the way you cared for my men and I wanted to thank you.”

I was blown away by his story. And I heard many more like it over the weekend. I can’t say that if that happened in my salon, I would have been as gracious as Allen was.

As I think about the legacy that I will leave behind, I desire it to be one that will help those who worked for me be better servants to those around them and to truly make a difference in the lives of others. I hope it is not that I did the best blondes or that I was a hard worker but that I raised the bar of using our gifts and talents to exhort, honor and love those we know and strangers whose paths we cross.

What will you be remembered by?

Lisa Cochran is a Certified Strategies Coach and salon director of The Studio, an Aveda Lifestyle Salon in Hattiesburg, Miss. 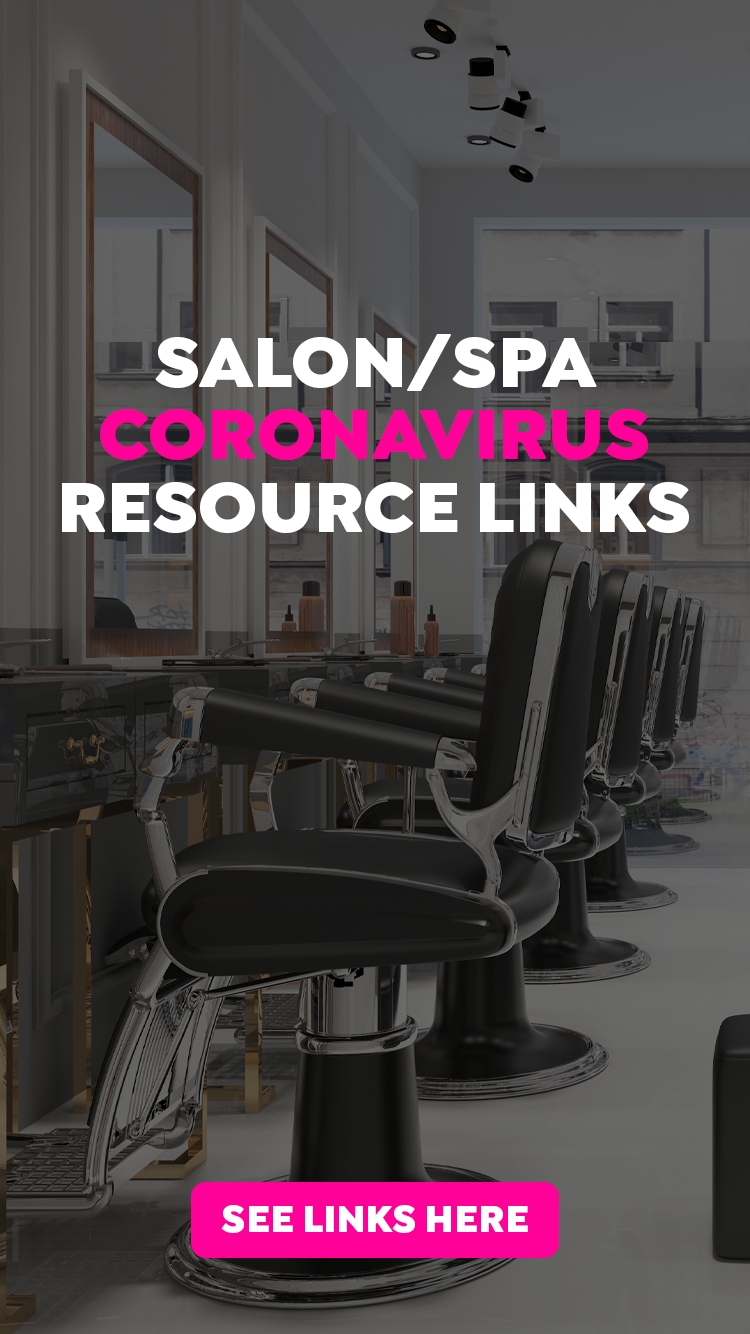 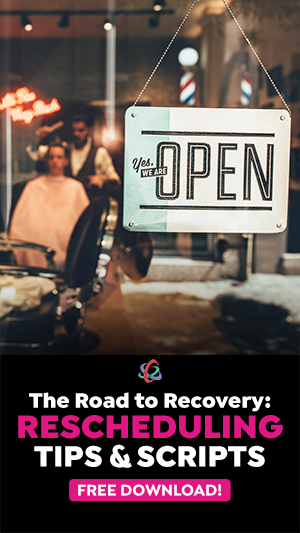